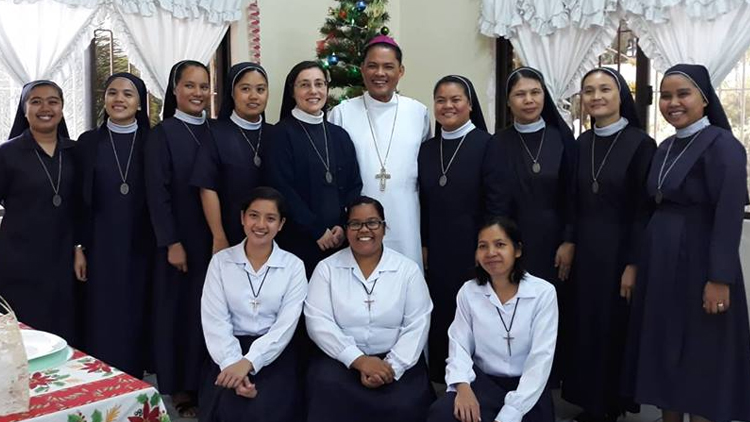 May God’s will be done in everything. Meanwhile let us ponder the events that are taking place with divine permission. 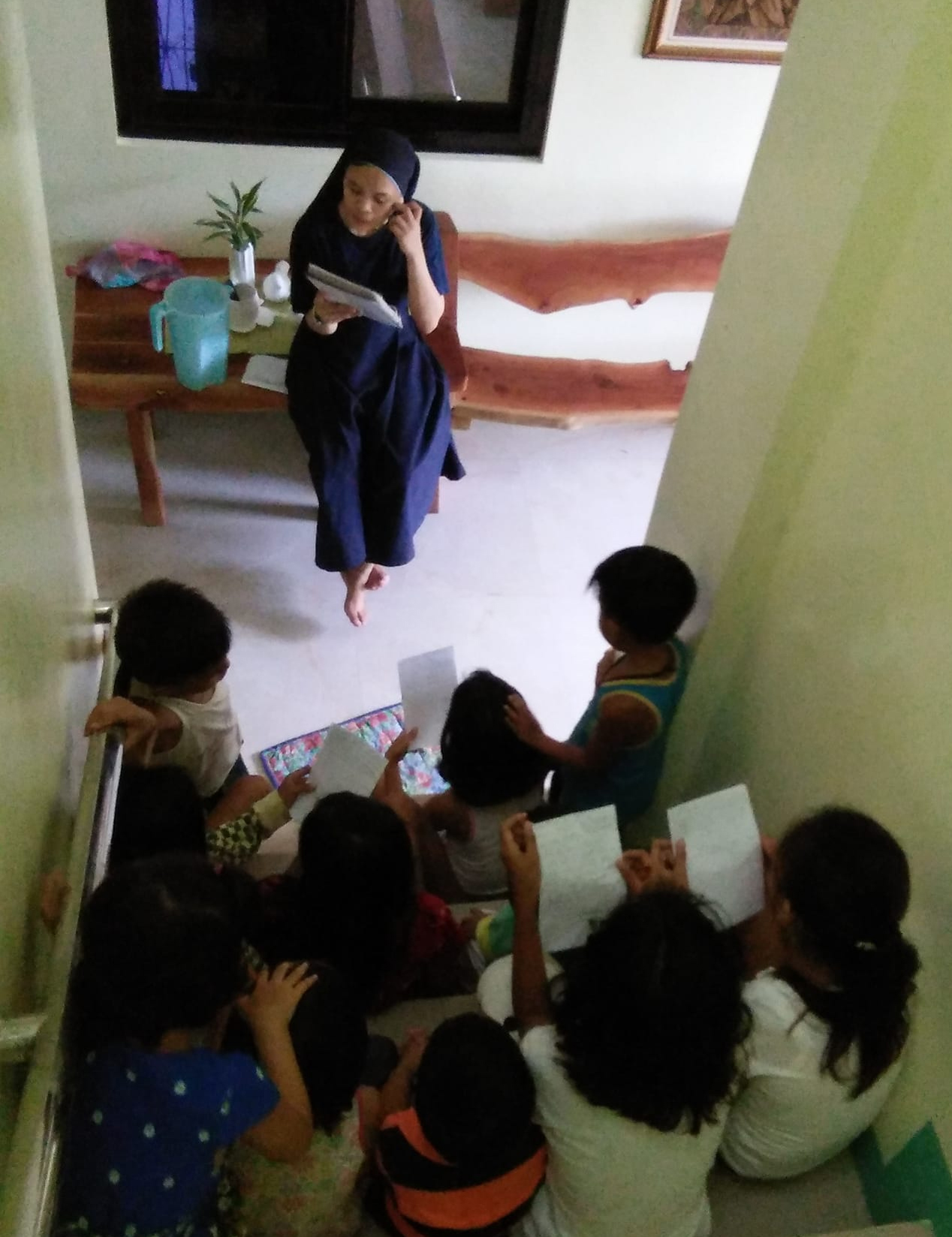 Their beginnings were small, their means few, and the challenges many. Following the example of St. Joseph, a group of young women in two widely distant parts of the world expressed their desire to consecrate themselves to God. In Brazil, with the goal of being consecrated to god and serving the church by helping the poor, Fr Euripes de Oliveire, OSJ and an enterprising woman named Deise formed a community in Lordrina. In the Philippines, a lay teacher in one of the OSJ schools in the name of Sr. Emerenciana Ira, started the community of young women who in desiring to become sisters looked forward to assisting the Oblates priest and brothers in their work. They had been touched by the spiritual ideas of St. Joseph Marello to live a holy, humble and hidden life as a family just like Jesus, Mary and Joseph. They strive to learn St. Joseph Marello’s spirit and ideals which would become the basis of their own religious life.

As Oblate Sisters of St. Joseph, they are called to be Apostles outside and Carthusians inside. They are also offered to God to consecrate their lives and to be of service to other through our apostolate, namely, the propagation of devotion to St. Joseph and St, Joseph Marello, working with children and teenagers, teaching catechism, comforting the elderly, caring for orphans and helping the poor, pastoral works with families, spiritual retreats, shared ministries and parish activities, providing assistance for immigrants and foreign missionaries uplifting the dignity of women, and other forms of ministry Divine Providence points out from time to time. 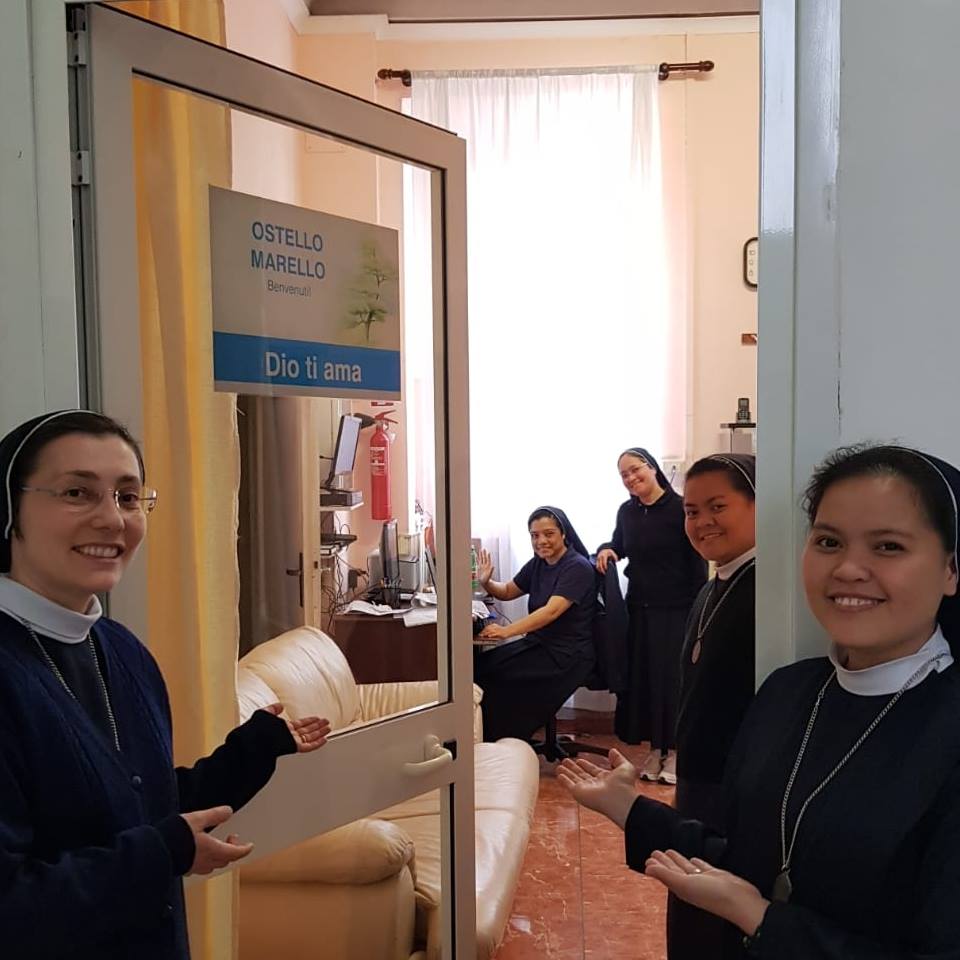 It is a suitable place for tranquility, rest and meditation. 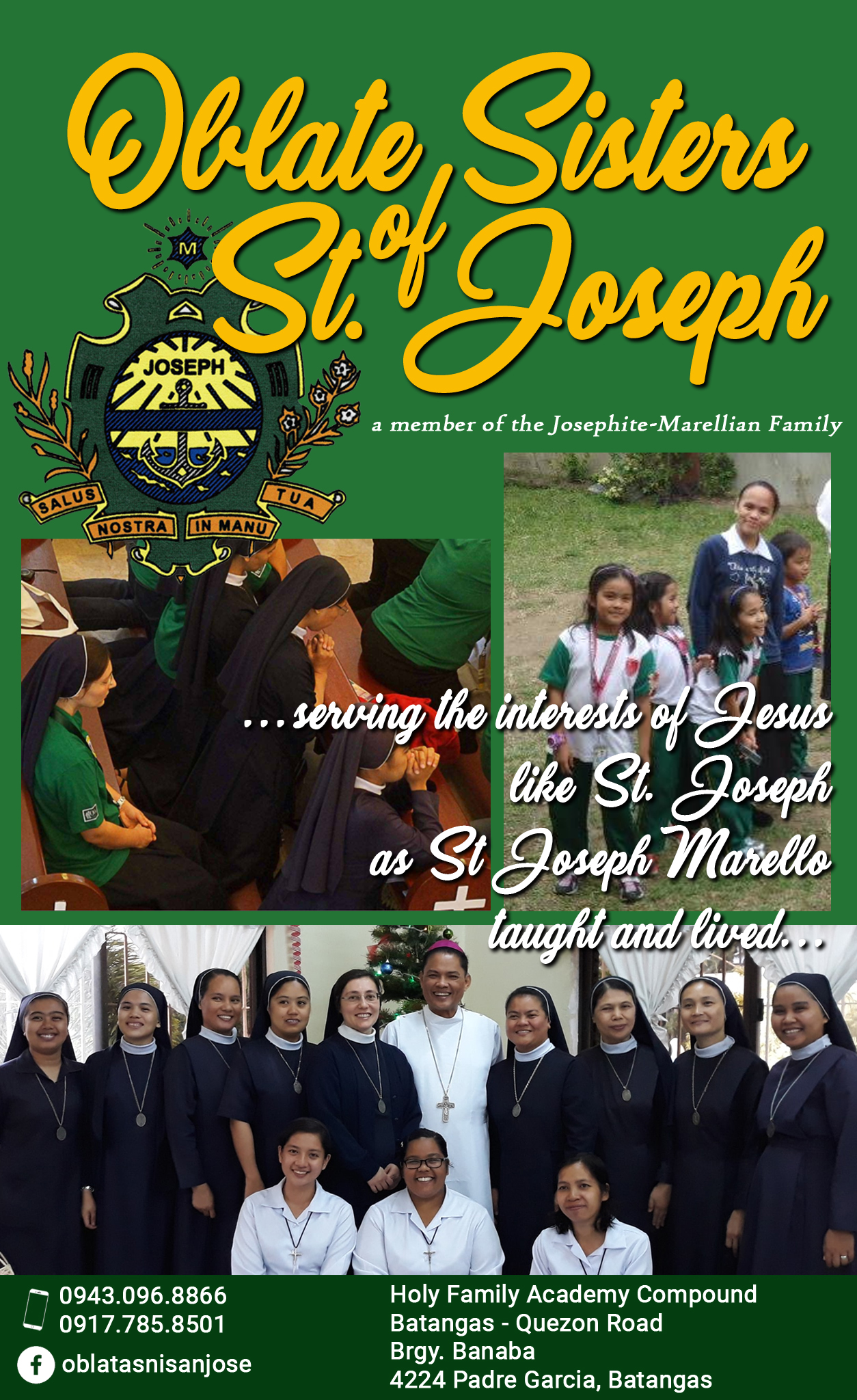