THE SUPERIOR GENERAL AND HIS COUNCIL 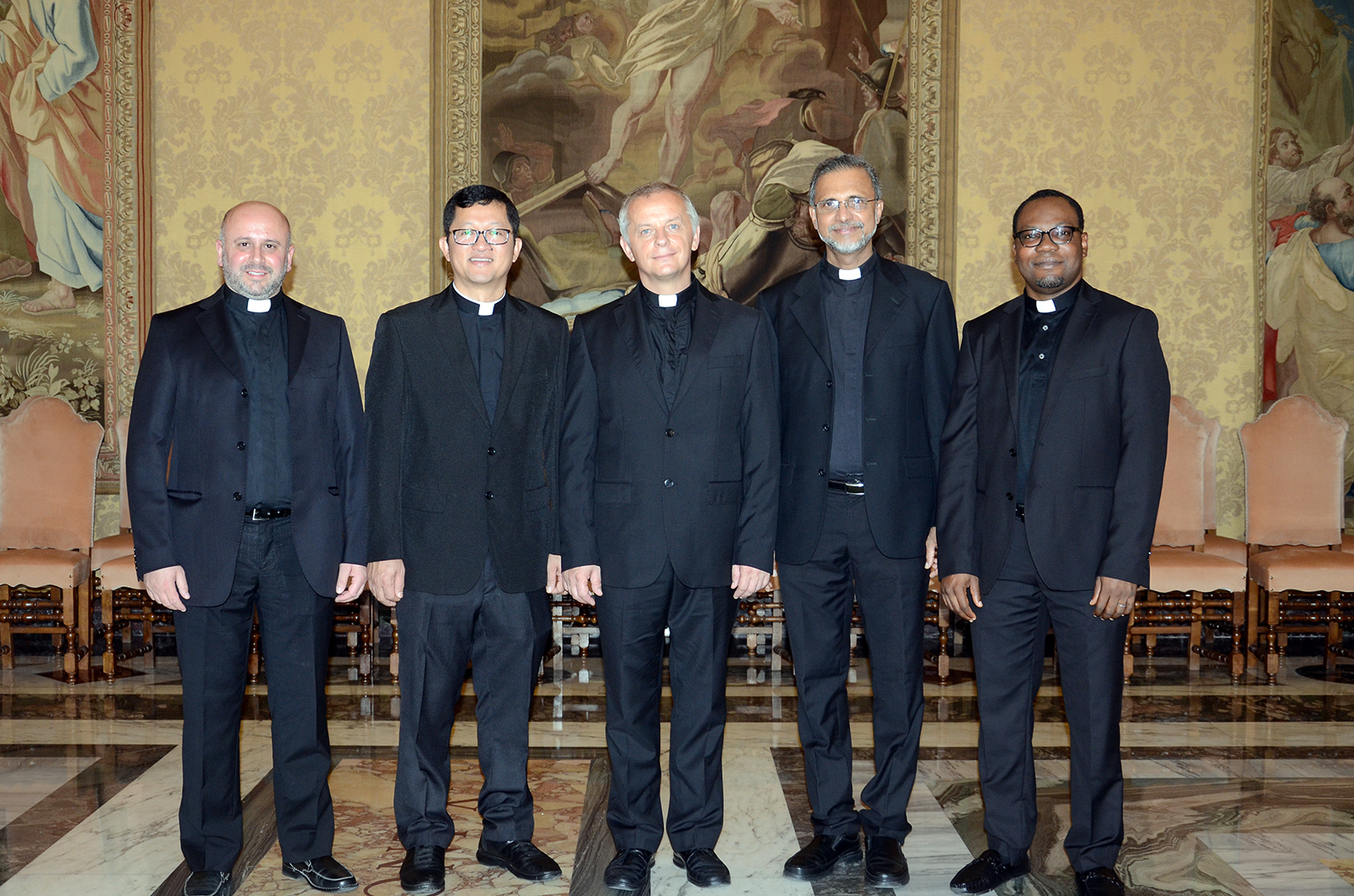 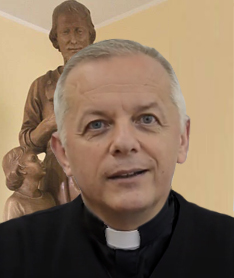 He was ordained priest in 1991 and after finishing his licentiate in Moral Theology at the Pontifical Lateran University in Rome, he left as a missionary in Nigeria in 1992. He then returned to Rome and appointed as the prefect of the students of theology and the postulants and as the assistant novice master. After that, he went as a missionary to Bolivia in 2001 but he figured in a grave car accident and almost died. He returned to Italy for his recovery. In Rome, he was nominated as the prefect of the Studentato Internationale. He did his doctorate in Spiritual Theology at the Teresianum and afterwards, his Master’s in Bioethics at the Regina Apostolorum in Rome. In 2008, he decided to go back to Bolivia and continued his missionary work there. He was a dedicated formator, pastor and a brilliant professor of Moral Theology in the Major Seminary in La Paz, Bolivia. In 2010, he was nominated as the delegate superior. During the XVII General Chapter, he was elected as the new Superior General of the OSJ, the first non-Italian confrere. Being conversant in Polish, English, Spanish, Portuguese and Italian, he could truly reach out to all confreres. 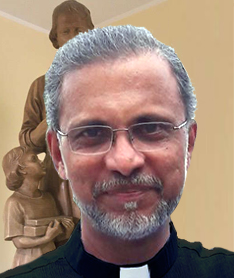 He was ordained priest in 1986 and became the novice master in India. He served as the first councilor of the delegation in 1989. He then was nominated as the delegate superior in 1998 and the rector of the Minor Seminary in Kodungallur, Kerala in 1999. Then, he became the provincial superior of India in the year 2000. He served in various offices since and guided the province in its growing years as formator and councilor. This is his second term as vicar general having been elected to the post during the XVI General Chapter in 2012. At, present he oversees the Congregation's formation program and the International Josephite-Marellian Center.

After his priestly ordination in the year 2000, he was assigned as the prefect of the Minor Seminary in San Jose, Batangas and he became the rector in 2005. He participated in the XVI General Chapter in Paestum in 2006. Then, he was elected as councilor of the Philippine Province in 2007. He served as the parish priest of Blessed Sacrament Parish in Biñan, Laguna in 2009 and was re-elected as provincial councilor in 2010 and the rector and parish priest of Santuario de San Jose Parish in Greenhills. In 2013, he was elected as the vicar provincial and became the rector and parish priest of the Our Lady of the Holy Rosary Parish in Rosario, Batangas. After that, he went to Rome for further studies and finished his Licentiate in Moral Theology at the Pontifical Gregorian University. Graced with charisma and intelligence, he participated in the XVII general chapter and was elected as the second general councilor. At present, he is in-charge of the Josephite-Marellian Laity, the apostolate for education and the prefect of the junior professed brothers in Rome. 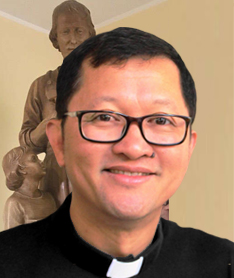 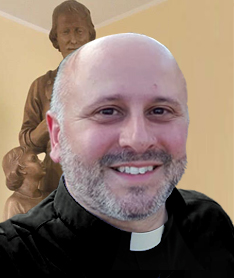 He was ordained priest in the year 2000 and he was assigned as the assistant parish priest of Santa Maria del Campo in Bari, Italy. He then went to the newly-opened community of Crevedia- Bucharest in Romania in 2001 and served as the prefect and vocation director. After one year, he returned to Italy and served as an assistant parish priest at Riccia. He did his Licentiate in Youth Apostolate and Catechetics at the Pontifical Salesian University in Rome. From 2003- 2010, he was in-charge of the vocation promotion of the province of South Italy. In 2005, he was nominated not only as ecclesiastical adviser of the Centro Sportivo Italiano in Campobasso but also as the assistant spiritual director of the Diocesan Youth Apostolate. In 2015, he was elected as the provincial superior of the Province of South Italy and was re-elected for another three years. During the last General Chapter, he was elected as the third councilor general. At present, he is in-charge of the Congregation's youth apostolate.

He is the youngest member of the general council. He was ordained priest in 2006. and was assigned as prefect of the OSJ Formation House in Ibadan, Nigeria. In 2007, he went to Rome for further studies and finished his Licentiate in Moral Theology in 2009. Then, he returned to Nigeria and was assigned as rector and prefect of the junior professed brothers and director of St. Mary's Primary School in Ibadan. In 2010 he was nominated as the superior delegate. He also served as professor of Moral Theology at Sts. Peter and Paul Major Seminary. In 2011, he was nominated as member of the senate of the Archdiocese of Ibadan-Nigeria. In 2014, he was nominated as the president of the Conference of Major Superiors in Nigeria. He was elected as the fourth councilor in the General Chapter. At present, he is councilor in-charge of the congregation's social apostolate. 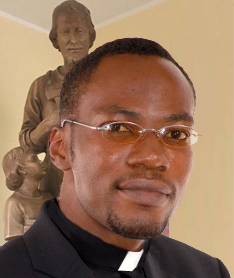