THE PROVINCIAL SUPERIOR
AND HIS COUNCIL 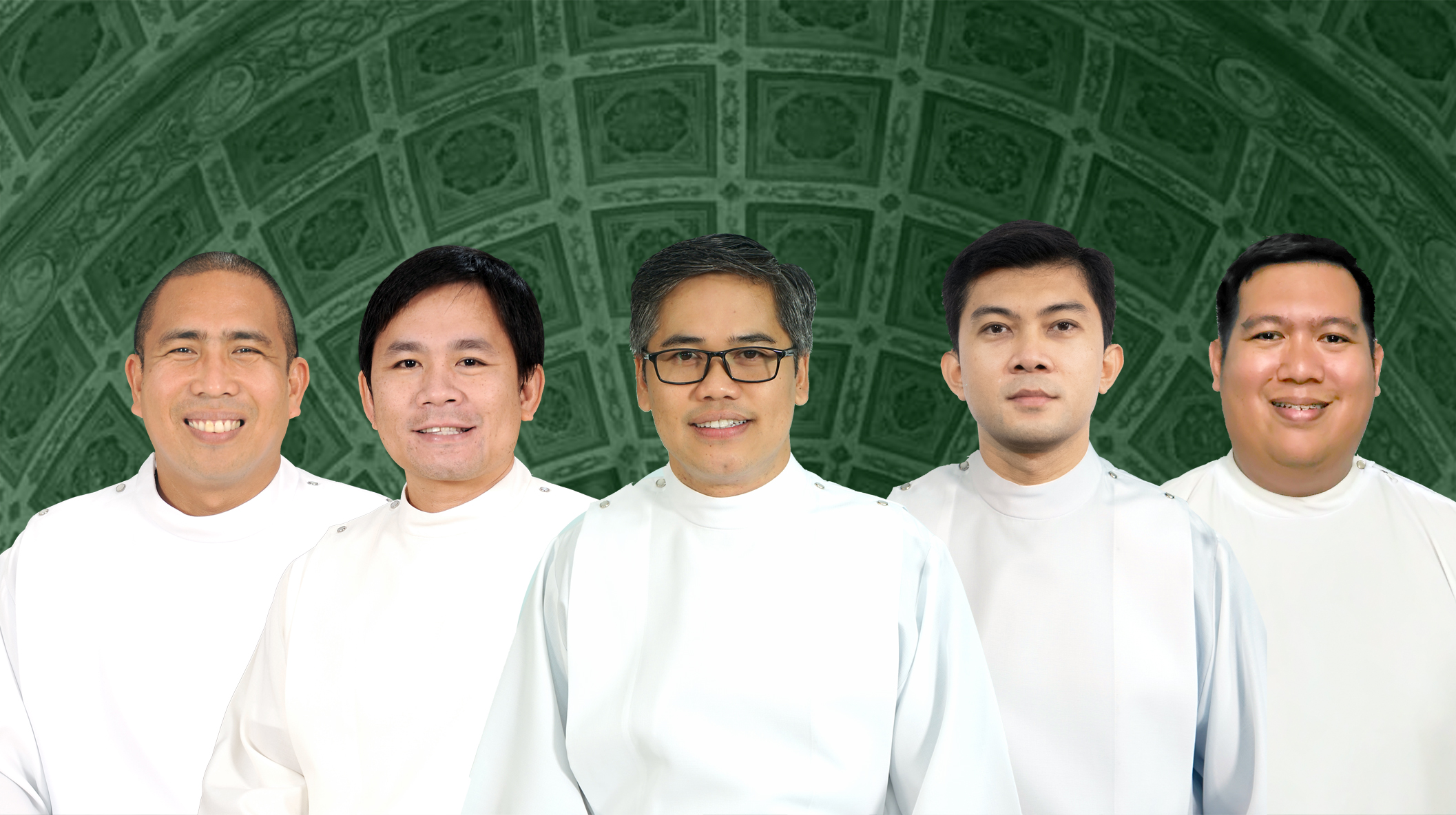 By reason of its apostolic identity and its own resources in terms of formation, finances and the number of houses and religious, can subsist by itself under the authority of a Provincial Superior with his Council, for the purpose of achieving more effectively the goals of the Congregation under the authority of the general government. 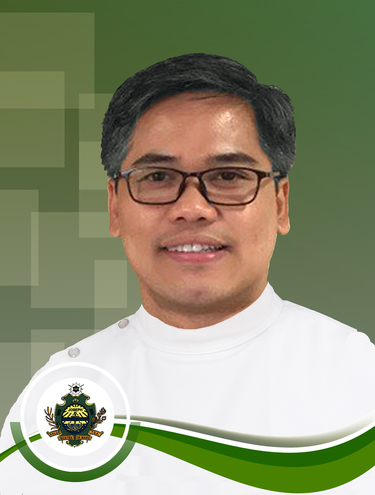 Ordained on May 1, 2005, Fr. Jayson has had extensive experience as a bonafide Oblate priest. He started out as the provincial youth director in 2005. Then he was assigned as prefect of discipline of the OSJ College Seminary from 2005 to 2007 at the same time director of postulants. In 2007, he set out as a missionary in Brazil during the years between 2007 and 2012. There he became involved in the pastoral apostolate at São Francisco de Asis in Aripuna, Mato Grosso. He initiated the opening of the Pre-seminary in Mato Grosso and became its first formator. Then he was transferred to Curitiba as formator of the seminary in Xaxim. Returning to the Philippines he was made assistant novice master and spiritual director of the OSJ schools from 2013 to 2016. In 2016, he was elected as vicar provincial. He was rector of the Junior professed in Buho, Amadeo when he assumed the office of the provincial superior. In 2019, the Superior General and his Council confirmed the continuation of his duty for another triennium. On January 19, 2022, the Father General confirmed him to be the Provincial Superior for the next Triennium. 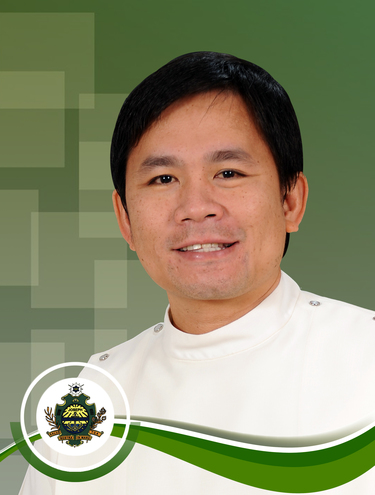 He was ordained to the priesthood on May 14, 2008 at the Archdiocesan Shrine of St. Joseph the Patriarch, San Jose, Batangas.

His first assigment was as Parochial Vicar of Holy Family Parish, Alupay, Rosario, Batangas. Then he was assigned as Prefect of Discipline at the Oblates of St. Joseph College Seminary, Lipa City. In 2016, he was appointed as Parish Priest of Sto. Niño Parish in Brgy. Alas-asin, Mariveles, Batangas. During his election as Vicar Provincial, he is appointed as Rector and Parish Priest of St. James the Greater Parish, Ibaan, Batangas. He also serves as the Vicar Forane of the Vicariate X of the Archdiocese of Lipa. 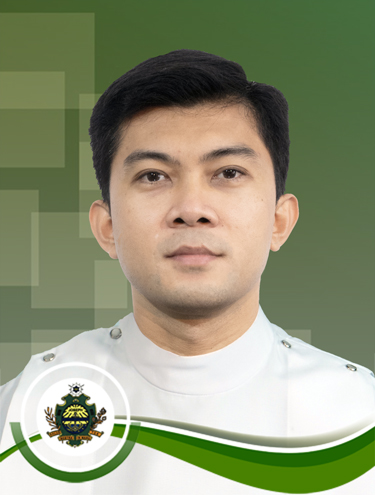 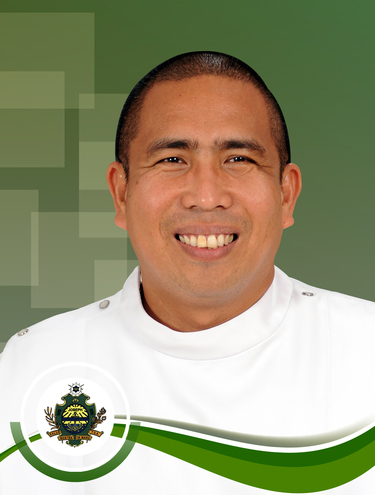 Known as the healing priest of the Oblates of St. Joseph in the Philippines, Fr. Nelson has dedicated most of his years in this ministry.

After finishing his theological studies in 1999, he was assigned as House Economo of the Oblates of St. Joseph Theologate. In 2002, he was appointed as Parochial Vicar of the new established parish of St. Anthony de Padua Parish, Inarawan, Antipolo City. Then he was assigned in San Jose, Batangas first as Parochial Vicar at the Archdiocesan Shrine of St. Joseph (2004-2007) and as spiritual director of the minor seminarians (2007-2013). After this assignment, he was sent to Sta. Maria, Isabela to be the administrator of the St. Joseph House of Spirituality. Then he was assigned for the first time as parish priest of L'Annunziata Parish, Victoria Homes, Muntinlupa City in 2019.

In 2008, he was first assigned in the newly opened mission in Cabayugan, Puerto Princesa. A year after, he was transferred to assist in an orphanage for boys, the Silong Tanglaw, which was formerly administered by the Proivnce. Then he stayed at the Archdiocesan Shrine of St. Joseph from 2011 to 2012. From 2012 to 2016 he was assigned as School Director of Joseph Marello Institute, San Juan, Batangas. He was then transfered as attached priest of Santuario de San Jose, Greenhills East, Mandaluyong City. In 2018, he was appointed as Parish Priest of San Lorenzo Ruiz Parish which was newly entrusted to the Province by the Archbishop of Lingayen-Dagupan, Most Rev. Socrates Villegas, DD. 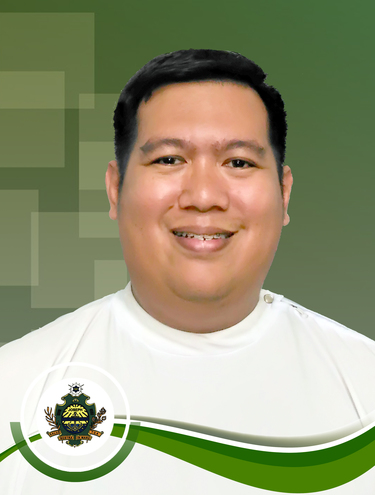