The Province shall recognize the alumni associations organized by the seminaries and by the different OSJ schools and their valuable contribution and material support to the mission and apostolate of the Congregation.

In 2004, a number of alumni of the Oblates of St. Joseph Minor Seminary formed the OSJMS Alumni Association. This group was spearheaded by the then OSJMS rector, Rev. Fr. Maximo Sevilla, Jr., OSJ. The group is formed to show how grateful they are for being part of the OSJMS by initiating and supporting programs and projects that would be beneficial for the growthand development of the minor seminary and its formandi. They are also tasked to spearhead all alumni homecoming of the OSJMS. Aside from the projects for this institution, the group also supports the initiatives and endeavors of the Province. They have greatly contributed in the construction of the Casa Marello, home for senior and sick members of the Province. 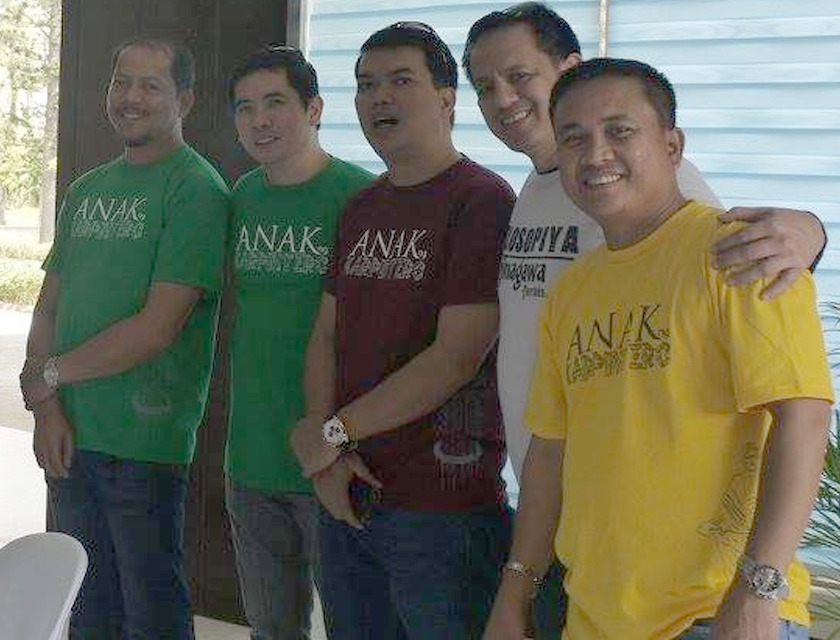 Through the initiative of Rev. Fr. Ronulfo Alkonga, OSJ who was then the Rector of the OSJ College Seminary, the Oblates of St. Joseph College of Philosophy Alumni Association was born on November 12, 2006. The primary purpose of forming such association is to foster a life-long fraternity among those who have stayed in the college seminary whether they have become perpetually professed members of the congregation or have chosen a different walk of life.

On January 7, 2007, a meeting was called for the election of officers who would supervise all the succeeding operations of the newly formed Alumni Association. Rev. Fr. Ronald Medrano, who was then a junior professed brother, was elected as the first president of the OSJCPAA.

This initial move to form an alumni association indeed shows that the alumni- both those who persevered in their religious vocation and those who did not would not want the memories of the old days to be carried away by the wind.